Megu Is Back & This Time At The Dream Hotel 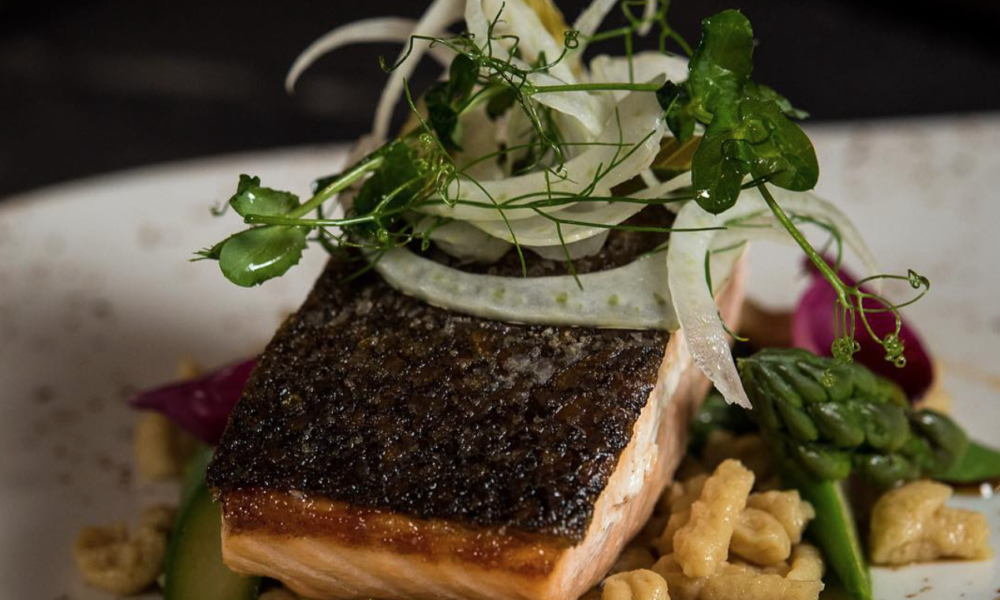 Does anyone remember the Japanese restaurant/lounge, Megu? If you do, you probably recall that all of a sudden, in October of 2014, something strange happened. This mega-shop of a Japanese restaurant, located in TriBeCa and the Trump Tower in Midtown closed suddenly, without a warning. After ten years of being a hit in the Big Apple, the Kobe slinging clubstaurant went dark after. It was unclear why the restaurant went under, but the industry gossip suggested it might have fallen on a hard time financially.

After two years of radio silence, Megu has finally reappeared back to NYC! This time around it’s at a new location in Chelsea – The Dream Downtown, which is located at 355 W. 16th Street, near 9th Avenue.

Megu will be opening their doors in mid-July and this time around it will be just as upscale as the former restaurant, but with a different, more traditional twist. Luckily for you bachelors out there, it will be a perfect spot for dates.

Smaller room but the glass Budha of Megu Dehli is just as impressive as the one in Nyc. Cool spot ?? #instatravel #instafood #india #dehli #leelapalace #megurestaurant #dinninginindia

The new space will be 2,800 square-foot and will seat 145 people. It will include a six-seat sushi bar and the main bar that will have ten seats. Former chef de cuisine of Catch and a Top Chef contestant, Frances Tariga-Weshnak, will be the executive chef at Megu. Jon Bakhshi, the owner of Beautique, is the brain behind this incredible re-opening.

Hopefully with the new location, new chef, new management and new(ish) vibe, Megu will be a smash hit at the Dream Hotel and stay for another ten more years.

To celebrate National Pi Day, what’s more appropriate then making a Malted Chocolate Pie? Famous Foodies has a recipe from the Tommy Bahama restaurant in New ...