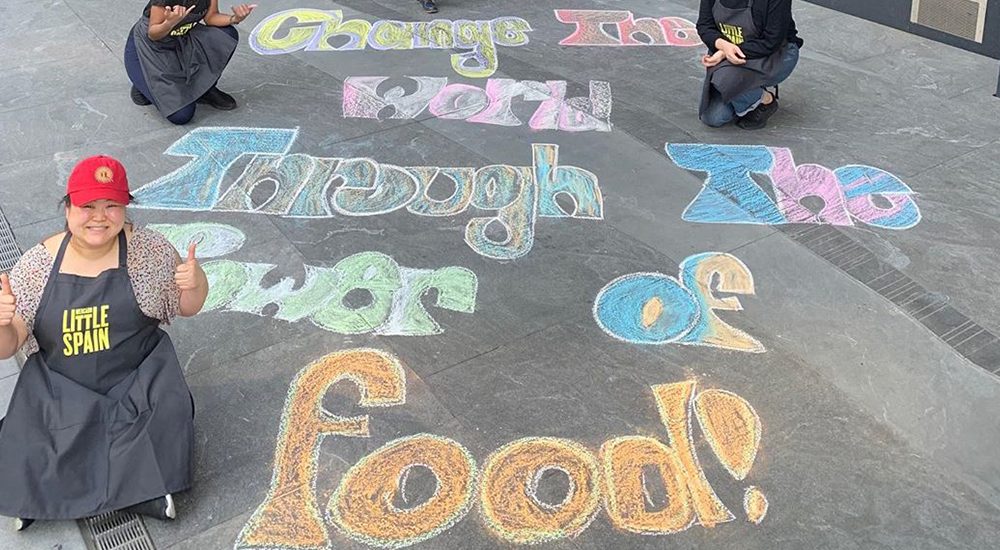 When restaurants around the country had to close their doors due to the spread of the COVID-19 virus, Chef José Andrés was taking action putting together a plan to help those in need.

His organization World Central Kitchen founded in 2010, stepped up to the plate and announced its plans to provide free meals to those affected by the pandemic.

His restaurants around the country closed to patrons, but remained open as Community Kitchens. These include Jaleo, Zaytinya and Mercado Little Spain.

Effective March 17, restaurants throughout New York had to temporarily shut its doors. The Shops & Restaurants at Hudson Yards the home of hotspots such Wild Ink, Tak Room, Electric Lemon and Estiatorio Milos were included in the closures. José Andrés’ Mercado Little Spain remained open and its volunteers began serving meals operating as a community kitchen.

His organization World Central Kitchen as of March 19, severed over 25,000 meals across the Bronx and Queens, and expanded its service into Harlem.

We all know how much celebs love Las Vegas (and non-celebs, too, obviously), but what’s it like to be a celebrity chef at one of ...