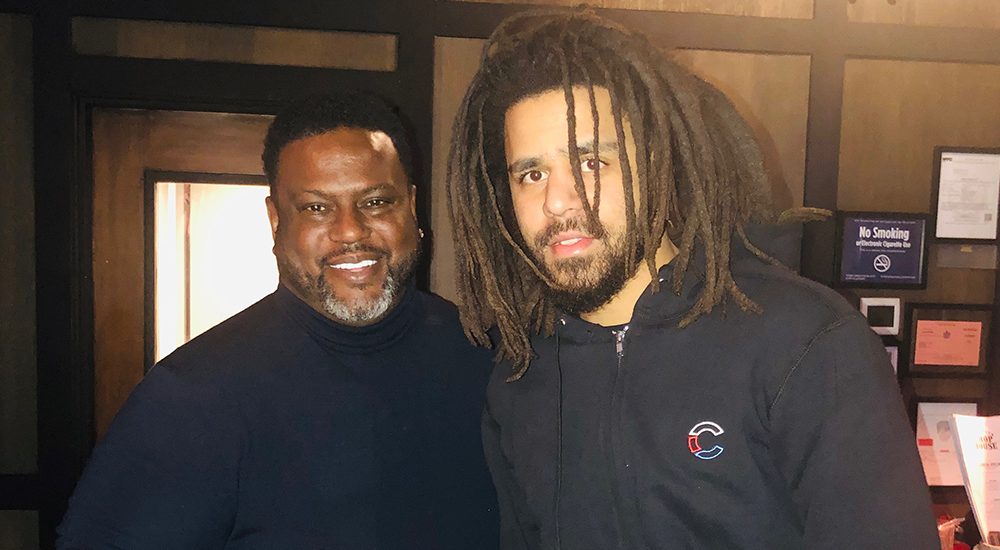 Rapper J. Cole hosted a feast fit for a king at hotspot Brooklyn Chop House in FiDi on March 22nd. He took over the restaurant’s private dining room, filling the room with his closest friends including Jadakiss.

J. Cole along with his group of celeb friends and tastemakers dined on Ginger Lobsters and Porterhouse Steaks.

One of our favorite celebrities, Karina Smirnoff from ABC’s Dancing with the Stars, spent some time with us to show us how she stays so ...