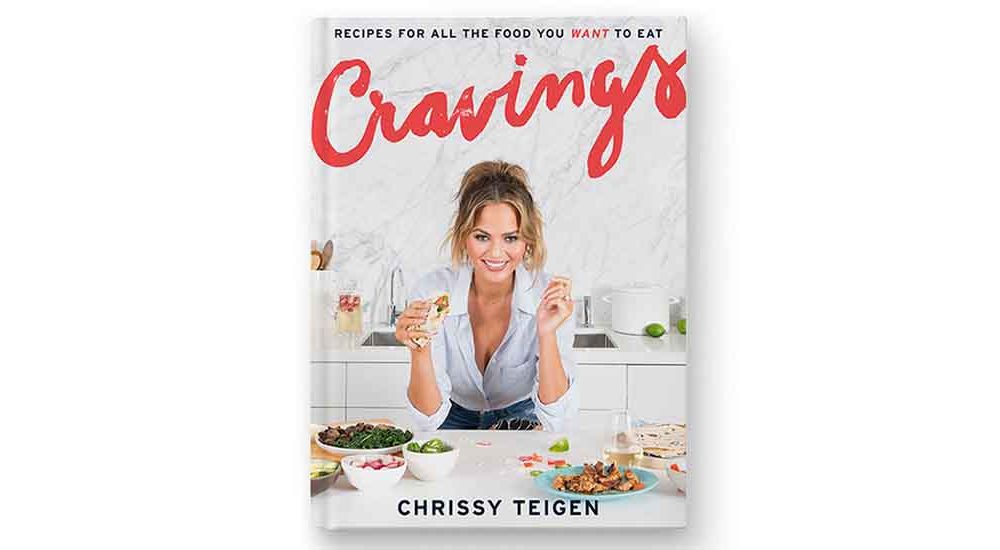 If the terms “nutritional manual” or “NFL” scared you away earlier this week, let me win back your trust. Let’s talk A-list celebs and their A-list celeb cookbooks. Yes.… actual cookbooks. It seems that once you make it in Hollywood, the next sensible thing would be to publish a book of what you like to eat or make. In the last year, some interesting stars have flooded the cookbook scene yet again, ranging from Gwyneth Paltrow to singer Kelis. Here are 3 celebrity cookbook reviews that will not only impress your guests immeasurably but leave their tummies satiated.

While Ms. Paltrow, post Chris “Coldplay” Martin and daughter of actress Blythe Danner, may seem to be out of touch with us common folk, one must admit she has definitely built a successful brand as a lifestyle whiz. “It’s All Easy” was released earlier this year making this her third cookbook. This 125 recipe bible contains two key elements that really sparked my interest. Number one: “EASY.”

Her cookbook focuses on quick, simple weeknight dishes made for people having a hectic life, but that doesn’t mean we shouldn’t have delectable, delicious and doable meals! Number Two: “HEALTHY”! All the dishes are tasty with little or no sugar, fat or gluten. Can we all say easy and healthy together?

We’re talking about Gwyneth Paltrow here! Needless to say, if you can get past the 35 portraits of herself throughout the book, this is a must buy! Hate to say it, but all hail Gwyneth!

Brains, personality and talent, Chrissy Teigen is the whole package. Not only has she graced the covers of Victoria Secret and Sports Illustrated but she has created a successful following on her food blog, So Delushious. After spending a couple of years collecting recipes, Chrissy has finally released her first cookbook, Cravings: Recipes for All the Food You Want To Eat.

The title really says it all. What makes Teigen’s book different than other celebrity cookbooks is that: 1) it’s totally approachable and manageable and 2) her attitude towards food is just fantastic. Teigen told lifestyle blog Marie Clare, “If you’re expecting a model to write a cookbook full of diet recipes for you to perfect your bikini bod, I think you’ll be a little surprised here.” She then goes on saying, “Look, I don’t want to be one of those dead-inside laughing-with-a-salad chicks, and I don’t want to seem like one of those annoying ‘I can eat anything I want anytime’ chicks. It’s just that I wanted to be a honest in this book about the kinds of foods I love, the kinds of food I crave. I just have to find ways to make those cravings work with my day job.”

That’s my type of lady! If that isn’t enough, Cravings is filled with sexy and fun pictures of her and her handsome husband/musical genius, John Legend. OW!

Her multiple years-long commitment to food blogging has made this book be a “real” cookbook. The recipes, which range from breakfast to dinner, will not steer you wrong, and personally, I can’t wait to try them all. If any celebrity’s cookbook has any shot of winning over non-fans, it’s hers.

First, her “Milkshakes” brought all the boys to the yard. Now, singer Kelis ditches the frothy shakes and wrote her first cookbook, My Life on a Plate.

A native New Yorker, she spent her childhood years around food as her mother ran a catering business out of their home in Harlem. She signed her first recording contract at the young age of 17 and after ten years, she decided to attend Le Cordon Bleu. Graduating from the famous cooking school gave Kelis the confidence and street-cred to call herself a “professional chef,” which led her to publishing her first cookbook.

Throughout the book, she tells stories and explains how her recipes came to be. “My Life On A Plate is my first cookbook, and like the title says, it really is a reflection of my life through food,” Kelis stated according to pitchfork.com. “It includes my version of recipes I grew up eating and things I’ve picked up that have inspired me along the way. It’s an exploration of tastes and cultures and my experience as a chef, musician, mother and wife. It’s a lifestyle, and I couldn’t be more excited to share it with you.”

For all you ’90 babies out there, you might want to take a seat. She’s All That star, Freddie Prinze Jr., is coming out with his first cookbook, Back To The Kitchen, June 7th.

The “proud culinary school dropout,” created a book with a collection of 75 recipes that pay homage to his New Mexican roots, his Puerto Rican heritage, as well as his travels as an actor. The book is traditionally healthy and he told people.com “I’ve tried to make things in 8,9 ingredients or less to keep things simple, but still give good flavor.”

Bella Thorne is skipping her way to work while sipping on some iced coffee Dancing my way to table read for #FamousInLove whose excited for ...