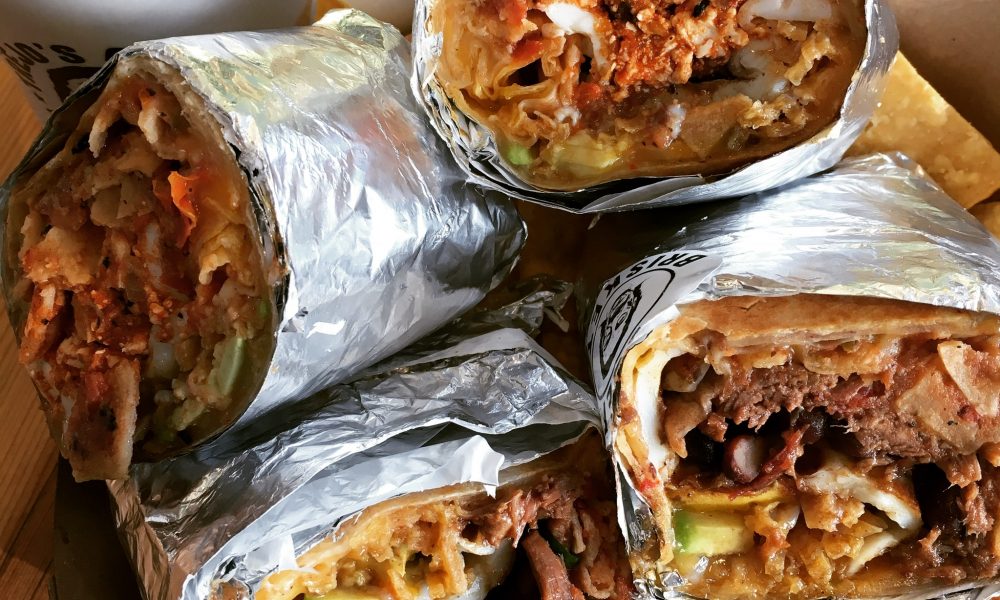 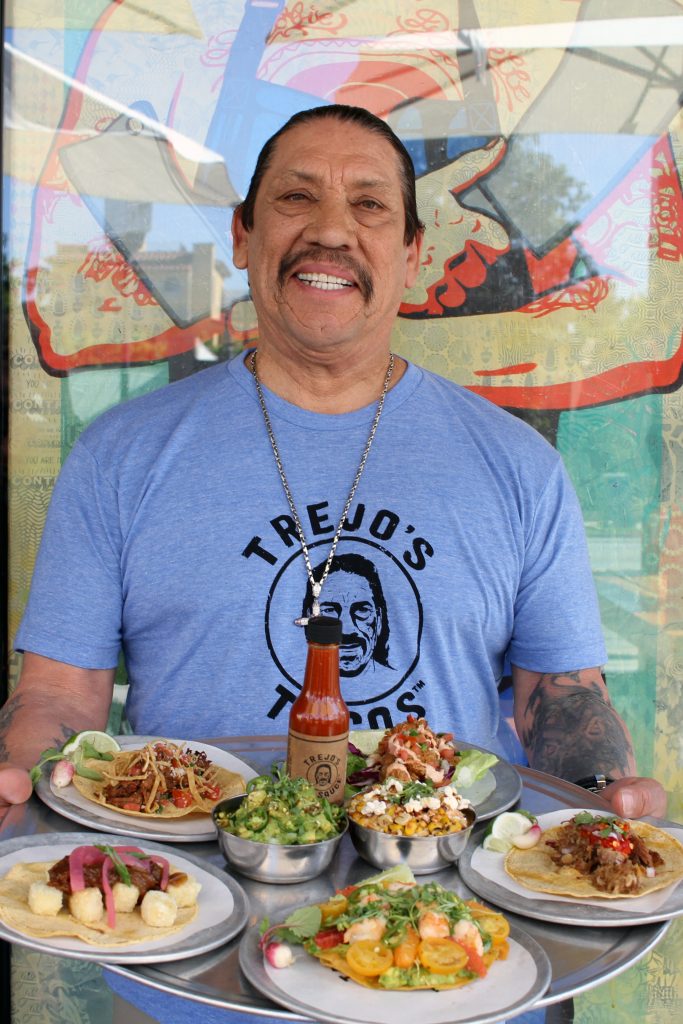 Since its opening, fans of Trejo Tacos have been asking and Danny has heard them. Mr. Trejo announced the launch his Breakfast Burrito, which will be available every day from 7am-11am at Trejo’s Tacos. 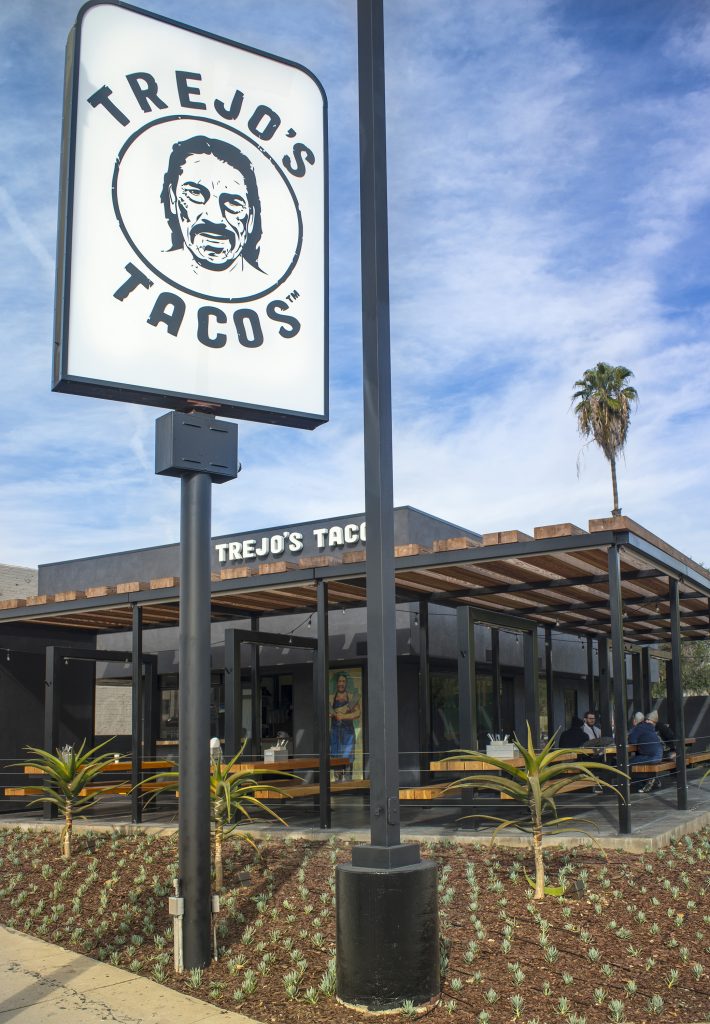 The burrito flexes its muscle like no other with a blend of mexican cheese, 2 fried eggs, beans, home fried potatoes, cotija cheese and slices of avocado, along with a choice of slow cooked shredded beef, housemade tofu chorizo, or Jidori chicken chorizo. The secret to making it like no other breakfast burrito is the addition of the chiliquiles using Trejo’s fire roasted salsa. Trejo’s brand Coffee will also be served during breakfast, in addition to Nitro Cold Brew, Cochatas and tea from The Art of Tea. 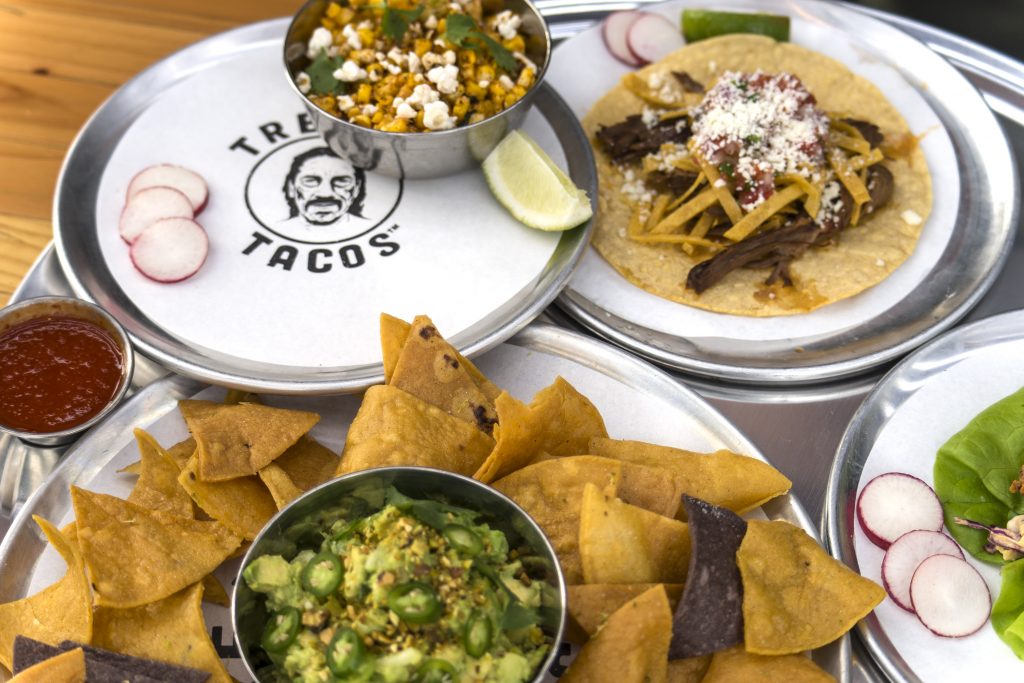 We love this place because the food is always locally sourced, fresh, and made to order. 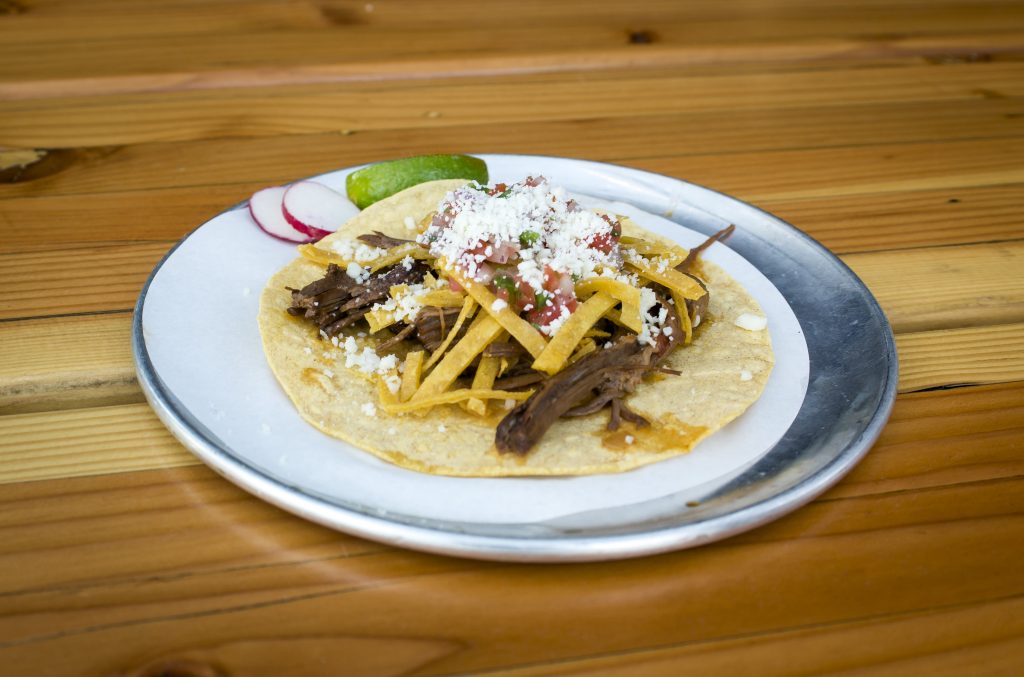 The breakfast burrito will be available as an all-day menu item at Trejo’s Cantina in Hollywood during regular business hours of 11am to 11pm. (That means you can grab one before going clubbing.) 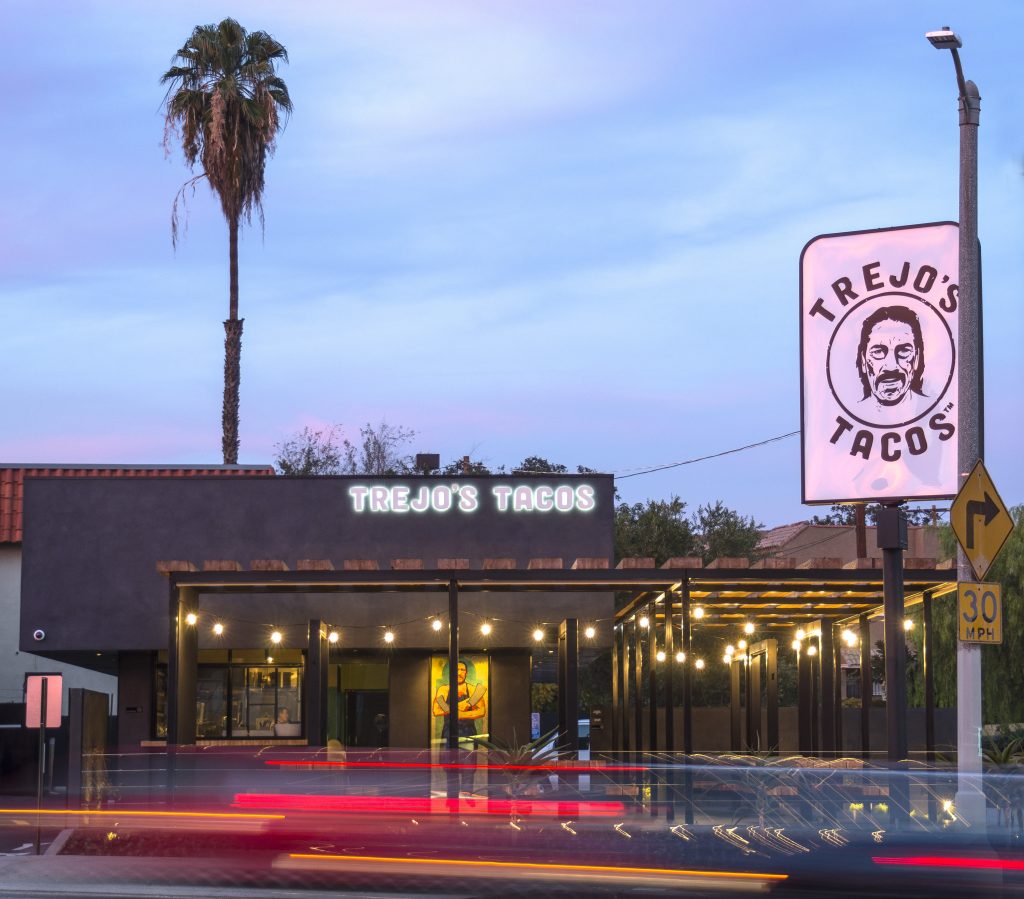 For those who can’t make it to the restaurant, Trejo’s has its own delivery and takeout app in partnership with Chownow available through the iTunes or Android app stores. 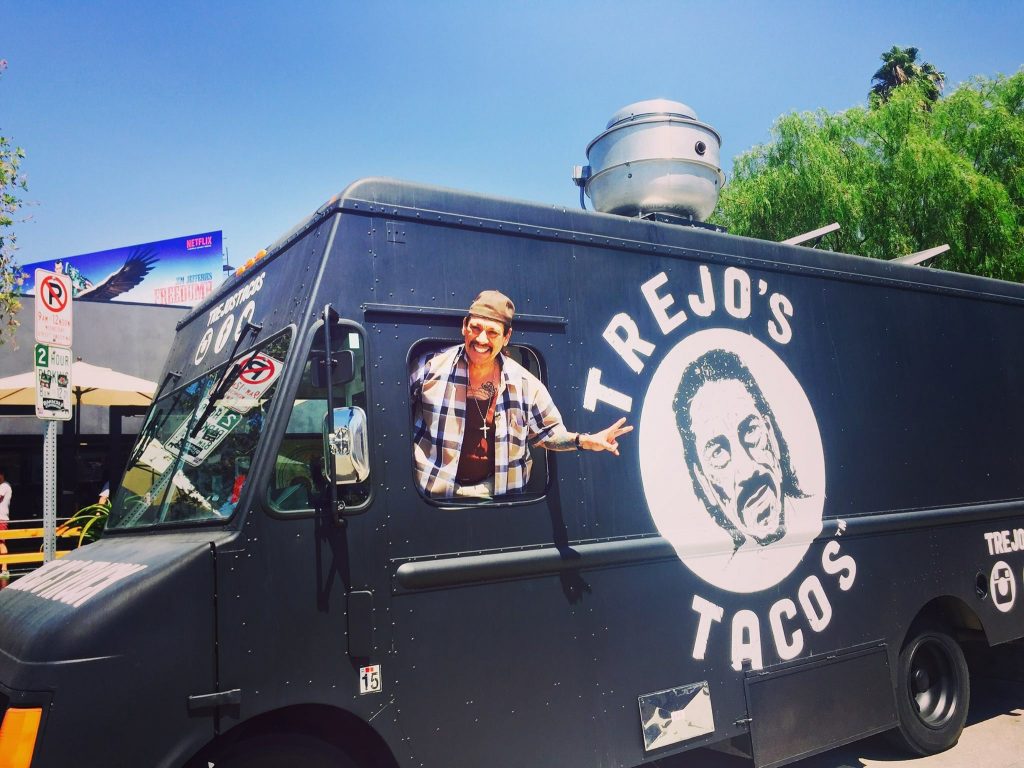 “Fat Brad” is the cookbook every Brad Pitt fan needs in their life. I mean, watching Brad eat is delicious enough, but now you can ...