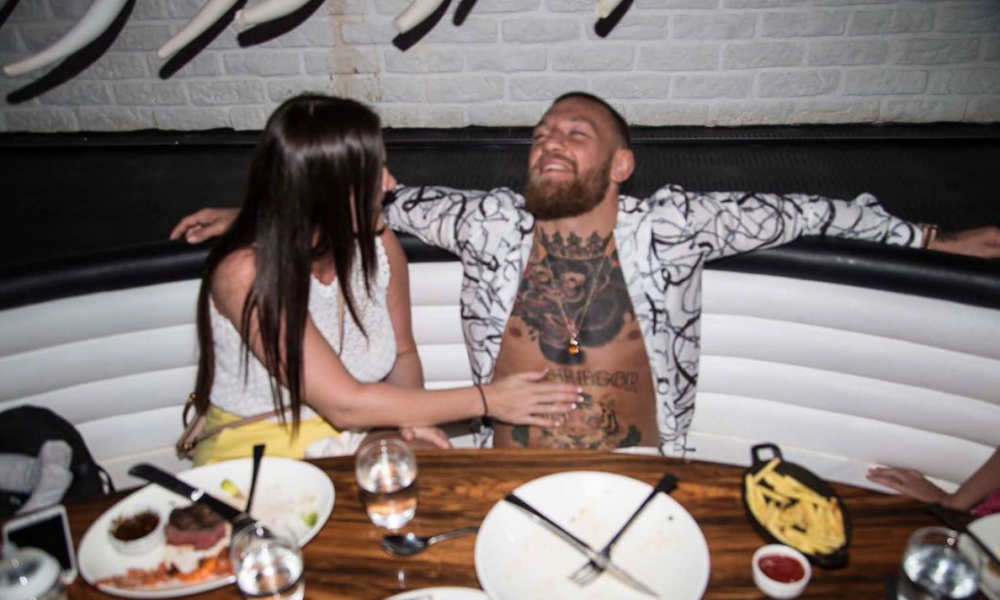 The notorious and stylish Connor McGregor dines at STK in Ibiza, Spain.

US Open champ Sloane Stephens celebrates her win with family and friends at STK Meatpacking in New York. City.

Looking at you Thursday ?

Roger Federer and Bill Gates meet for lunch at Le Bilboquet in Manhattan’s Upper East Side.

It is a beautiful day in the neighborhood! #Lebilboquetny is ready for a busy night. #bilbo #nyc #ues #lebilboquet

on today’s agenda: lunch, dinner, cocktails in the #zumalounge ????

What quick witted, food-loving model was recently seen taking a gigantic bite out of a Sprinkles cupcake? Yep, none other than Chrissy Teigen. Teigen is ...