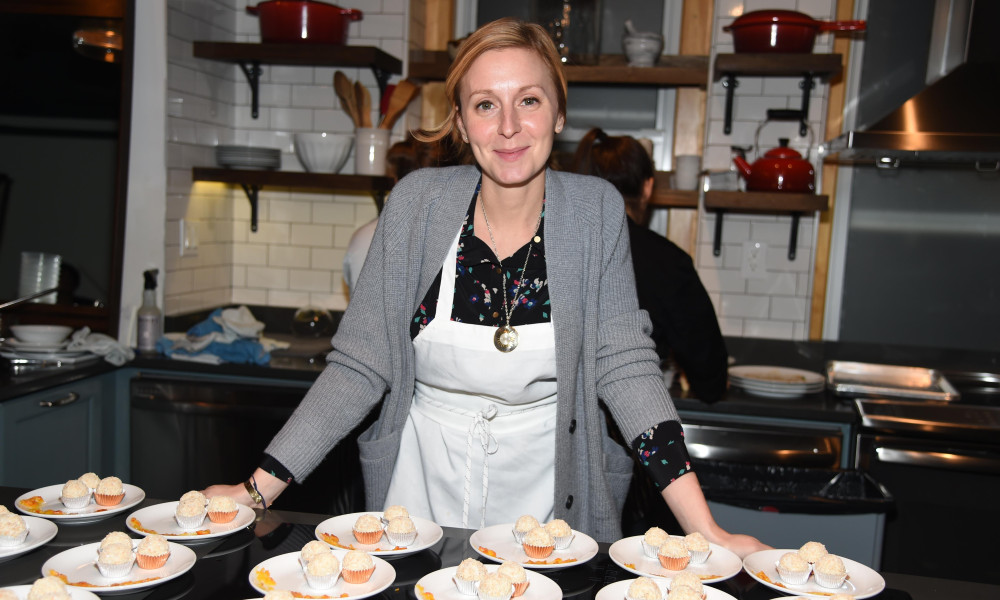 The Glenlivet celebrated Burns Night at a private dinner celebration in New York City and that’s where caught up with Christina Tosi of the Momofuku Milk Bar fame. Christina was there pairing Glenlivet scotch with traditional Scottish fare.

Tell us about Burns Night.

Burns’ Night is an awesome Scottish tradition that is 215 years old. It’s called Burns’ Night because it pays tribute to Robert Burns, the famous poet. The tradition pays tribute to him through this supper that is celebrated every year on January 25th. This year we’re celebrating Burns’ Night a few days early and I’m taking a modern day approach on the tradition this year. It’s traditionally celebrated with this really great dinner experience that includes family and friends, and a huge dinner table with a poetry reading. It also includes these really great Scotch whiskey toasts. So, this year my modern day take on it is, of course, to help serve a great supper, but to really celebrate dessert and the spirit of scotch in dessert with The Glenlivet.

How do you pair dishes with scotch? What are you looking for?

It really depends on the Scotch. Scotches across the board have all kinds of nuances to them. I love using a really nice scotch when I’m going to pair scotch with dessert. The Glenlivet has an amazing dimension and profile of scotches that work well in their own way in dessert. It really is important to smell and taste the scotch to understand the flavors, aromas, and the essences it’s going to lend itself to. 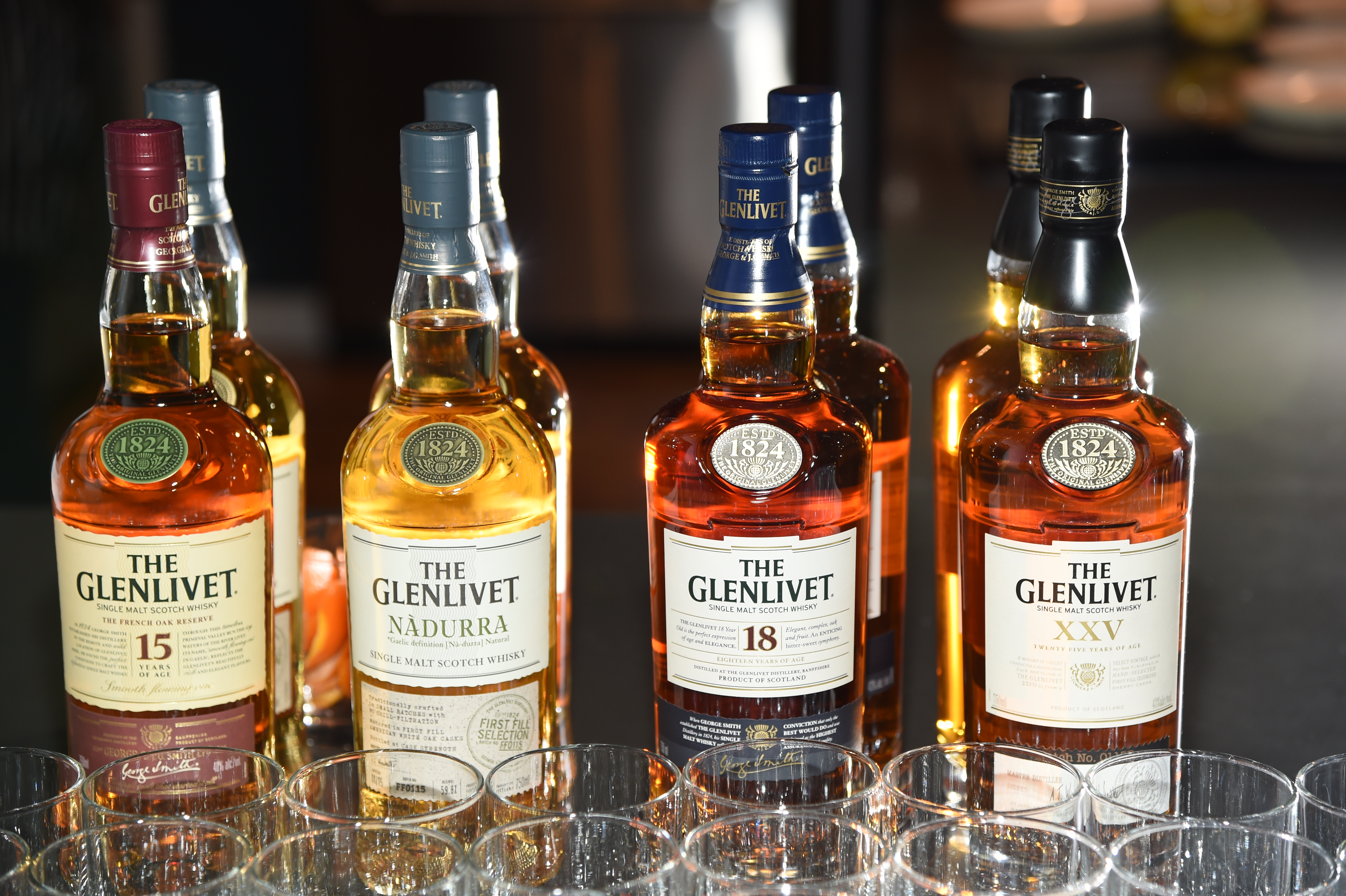 Is there a favorite flavor profile for scotch that you look for when pairing with desserts?

For me, it’s about finding the perfect balance of the right scotch and pairing it with the right dessert. So, for The Glenlivet tangerine marmalade, I’m specifically using The Glenlivet 18 Year Old because there are these rich fruit aromas that are begging to be paired with a bright, sweet fruit note. And then it’s about balance – not tasting too much like scotch or being overpowered by the tangerine marmalade. Finding the right balance so they can be celebrated at the same time, but choosing the right scotch is vital. Understanding those tasting notes and making sure that you have a great scotch that you love to pair with. What I love to pair with is crucial when thinking about that innovation.

Do you ever cook or bake with scotch? If so, what do you make?

Yes. I actually made two desserts that either use scotch or would pair perfectly with it. This year I made a tangerine and The Glenlivet marmalade that is going to bind together with a coconut cake in a small truffle shape. The dessert pairs well with The Glenlivet 18 Year Old Scotch whiskey. The 18 Year Old Scotch whiskey is really celebrated through the bright citrus forward notes of the tangerine in the marmalade. The coconut cake is a homey node to classic Scottish desserts that are typically pound cake based. Sometimes they have citrus. Sometimes they have coconuts in them. So I’m sort of taking the spirit of the old and mixing it with the new. 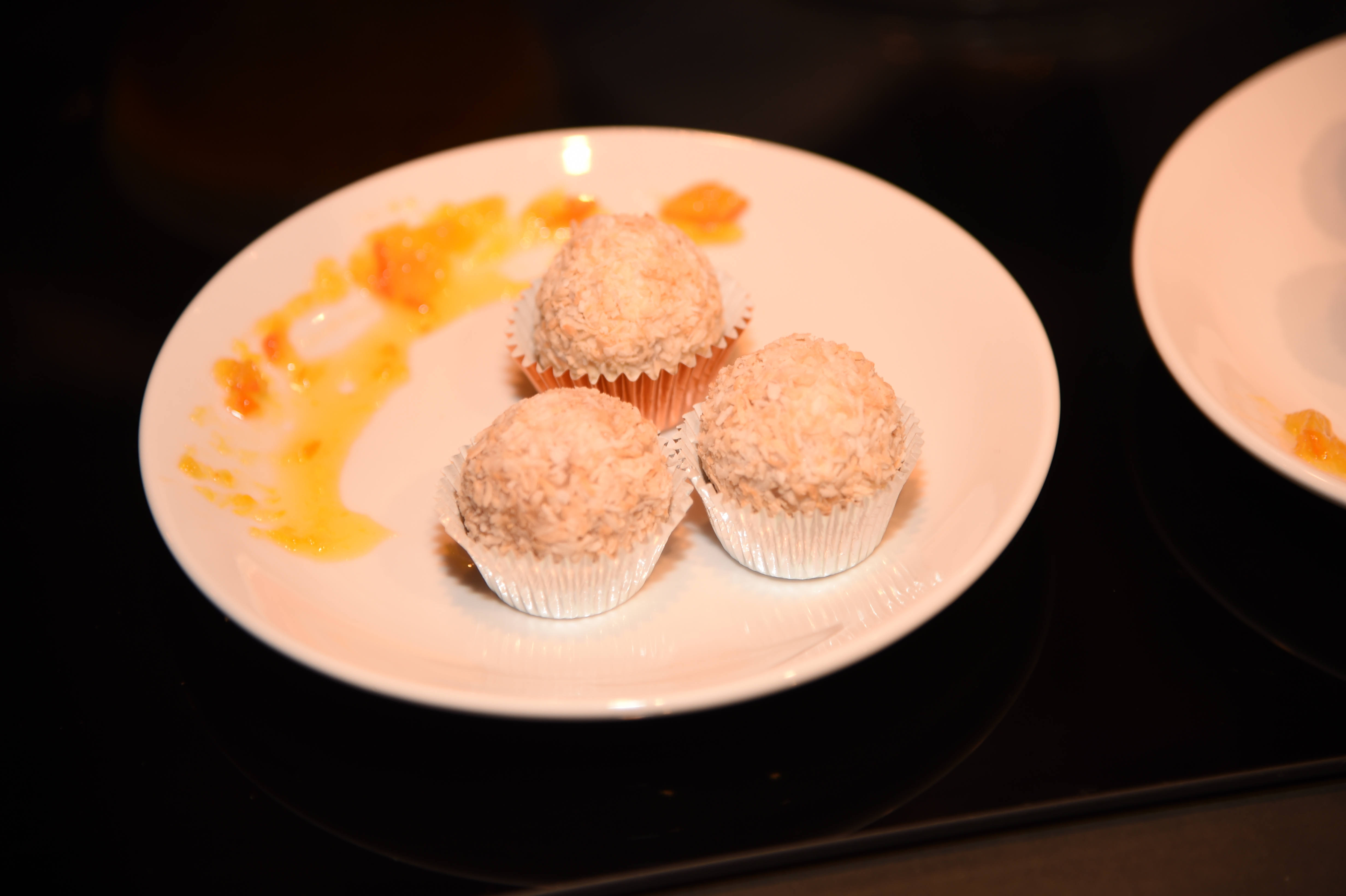 I’ve also created a Compost Cookie Shortbread. Again, taking my modern day perspective on a very classic, traditional Scottish shortbread, bringing in the sweet and salty flavors with the pretzels, chocolate, butterscotch chips, and taking those coffee notes that are going to come out of the shortbread and pairing them with The Glenlivet. Because after all, really great Scotch whiskey is meant to be enjoyed in all of the right ways and I can’t think of a better way than at a Burns’ Night celebration. 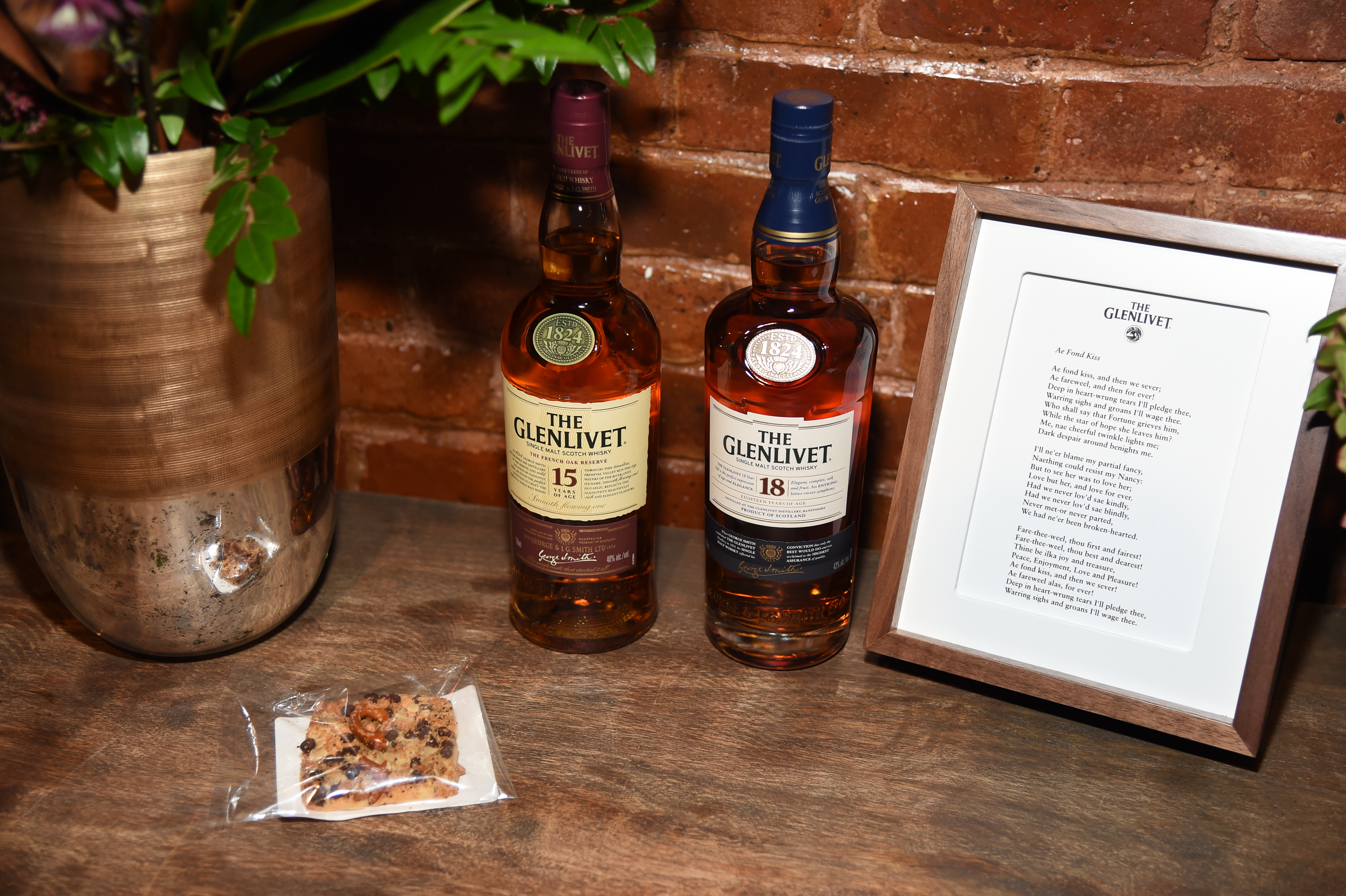 What your favorite glass of scotch to sip, after a long day?

Well, that depends on the day! But typically for me, scotch is meant to be sipped, it’s meant to be enjoyed, it’s meant to be a process. For me, at the end of the day, sipping on a glass of scotch is about thinking about the day, mulling it over, and sort of doing that slowly and really enjoying the process. The Glenlivet XXV is probably my favorite scotch to drink if I have it in-house. It’s definitely the highest end scotch – it’s deep and dark in some of its tasting notes. It’s got a richness to it and it’s very special in the way that it’s meant to be enjoyed, sipping slowly after a long day. There’s a romantic nature to doing so. If I’m going to put my feet up and let go after a long day, I’m going to do so with a glass of really, really nice scotch.

Is there a scotch cocktail that you enjoy?

I love innovative scotch cocktails when I go out, but I will say that my favorite scotch cocktail is prepared at home. When I want something nice without going overboard, I like a scotch and soda because, again, I think scotch has so much to offer. Before I think about putting it into a dessert or going out to a cocktail bar, I think a really great scotch with soda is an effervescent, light way to enjoy scotch in a cocktail.

Throw Your Own Burns’ Night Party

We would like to start off by wishing the beautiful Lea Michele a very happy birthday!! Make a wish.. ✨ A photo posted by Lea ...