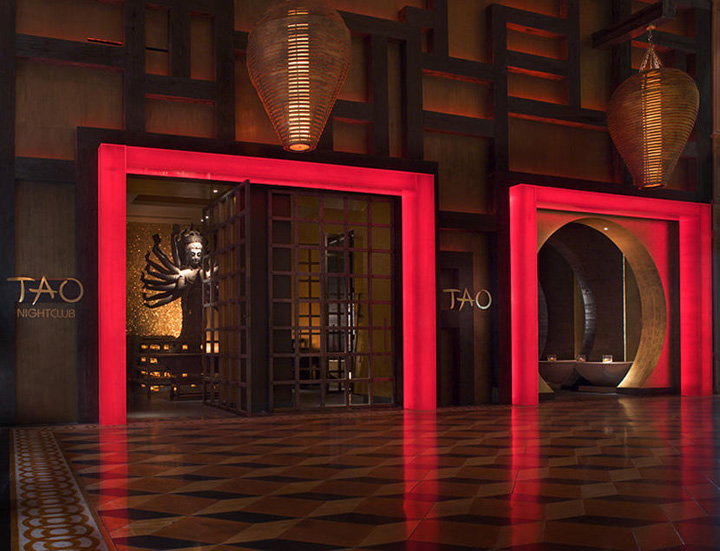 Actor Tom Felton who starred in the “Harry Potter” series enjoyed dinner at TAO Asian Bistro in The Venetian Friday night with friends. Felton delighted in the filet shabu before taking photos with adorning fans. After dinner the group headed up to a VIP table in the nightclub where they took in sounds of Four Color Zack.

Also at TAO was “Pretty Little Liars” star Janel Parrish who was celebrating her boyfriend Justin Altamura’s 30th birthday. Joined by friends, the group dined at TAO Asian Bistro before heading up to the nightclub where Altamura was delighted with a celebratory presentation.

Also, spotted in Las Vegas over at LAVO Italian Restaurant in The Palazzo Redfoo and The Party Rock Crew were the life of party as they broke out in dance and managed to get the entire restaurant to join in when the DJ played their songs. Wearing their typical party rock gear complete with cheetah print pants and cutoff t-shirts, the group ordered the beet salad, filet mignon and broccoli. 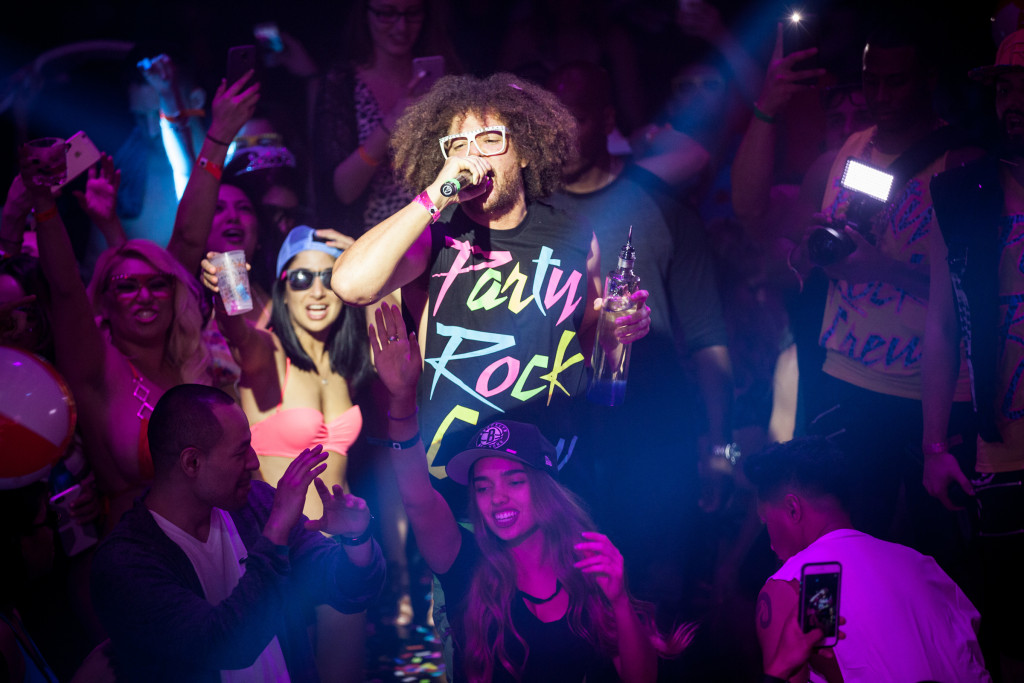 Later in the night at LAVO Casino Club Chicago Bears safety Omar Bolden and Washington Redskins safety Duke Ihenacho were seen enjoying the night at a VIP booth with a group of friends.

Winter is the time to cozy up next to a fire place and enjoy a nice warm cocktail…even in Vegas! DJT, at the Trump International ...