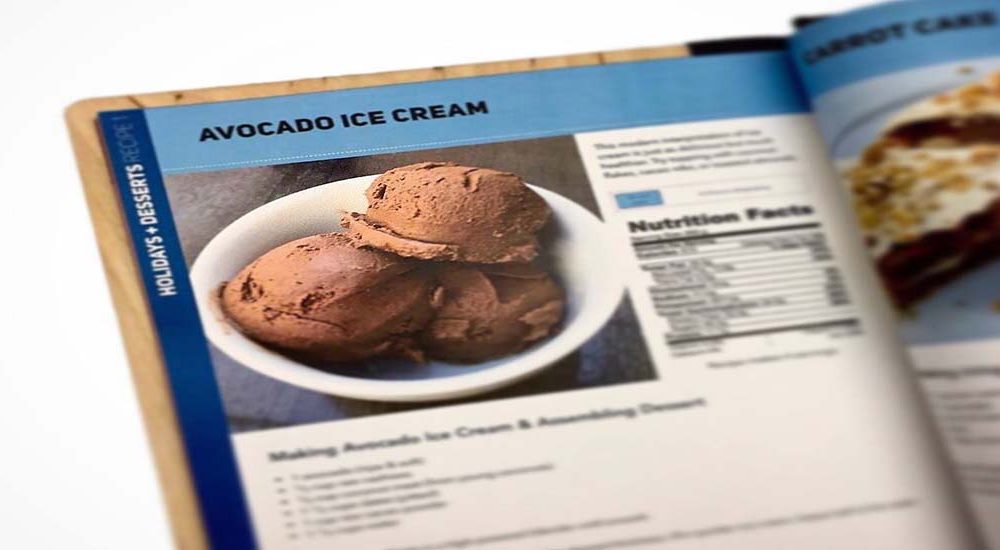 In case you were wondering if Boston’s hunk and NFL New England Patriots quarterback Tom Brady went soft on us by releasing a cookbook, he made it abundantly clear. “It’s not a cookbook, it’s a nutritional manual,” he told GQ.com during a recent interview.

This “nutritional manual” seems to be the talk of the sport and food world. This natural wood-bound book is going for $200 per manual and is already on back order. This might not seem like a surprise, Brady and his Victoria Secret supermodel wife Giselle Bundchen, have always been known for his unique diet routine after their chef, Allen Campbell, did an interview in January releasing what foods the superstars will eat and will not eat in the kitchen.

In TB12 Nutrition Manual, it contains 89 recipes that “supports your TB12 aligned nutrition plan, as well as his core nutritional philosophies.” 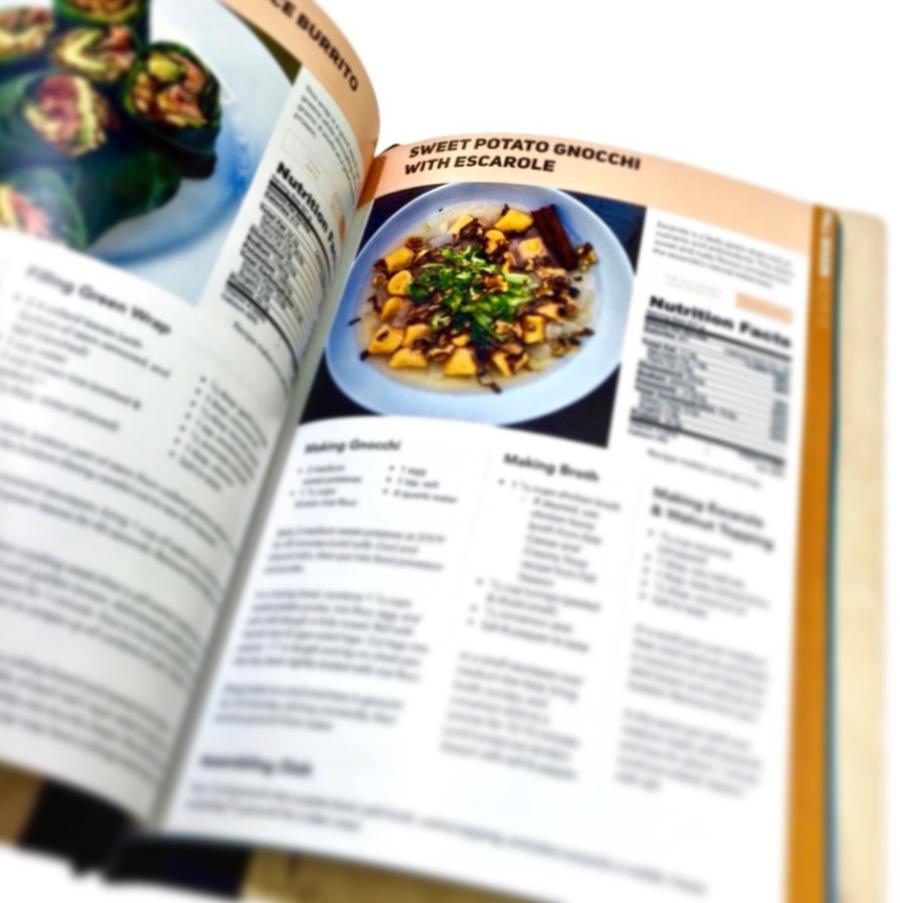 This manual is a pricey gift that keeps on giving according to Brady. The reasoning behind the natural wood cover is more then just a trendy look. The cookbook, I mean “nutrition manual,” (queue in Dr. Evils voice) is meant to be modified and expanded overtime. Since the book can be disassembled, Brady plans on sending his customers new recipes as they develop and those can be added to the collection over time. Hopefully the updates don’t cost extra money because we do need money to buy the groceries, Tom! 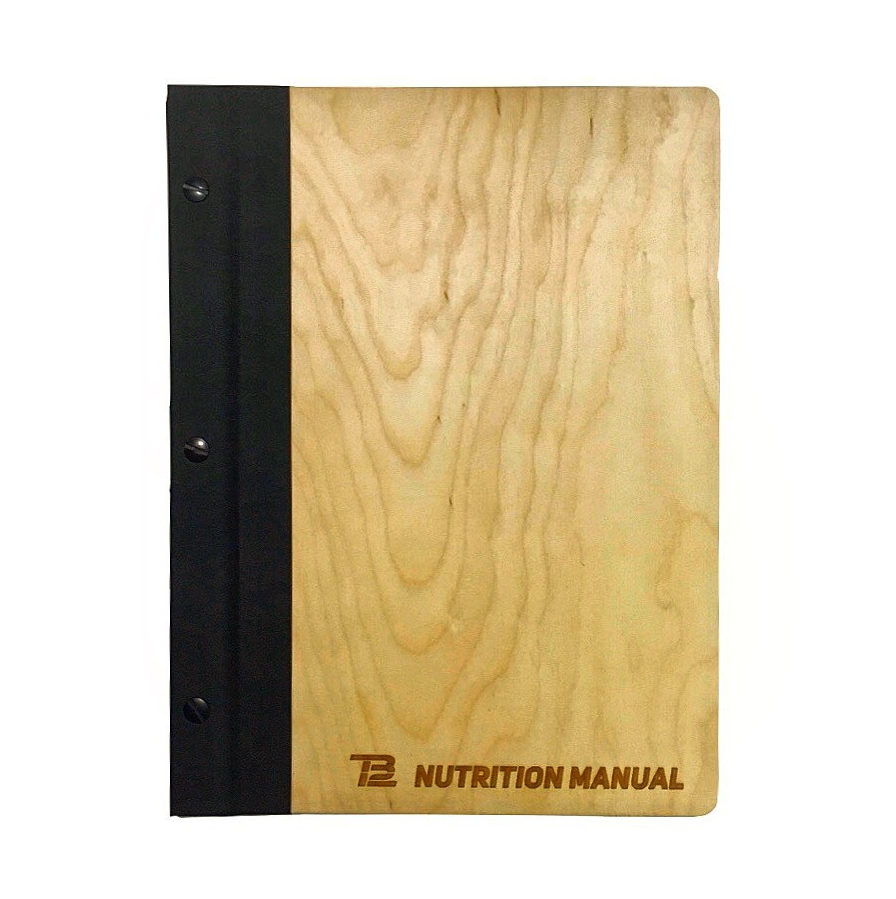 Blueberry Sundown By Leonardo Nadinic This is a super healthy, high protein smoothie that’s easy and quick to make. It’s a cool afternoon treat and ...