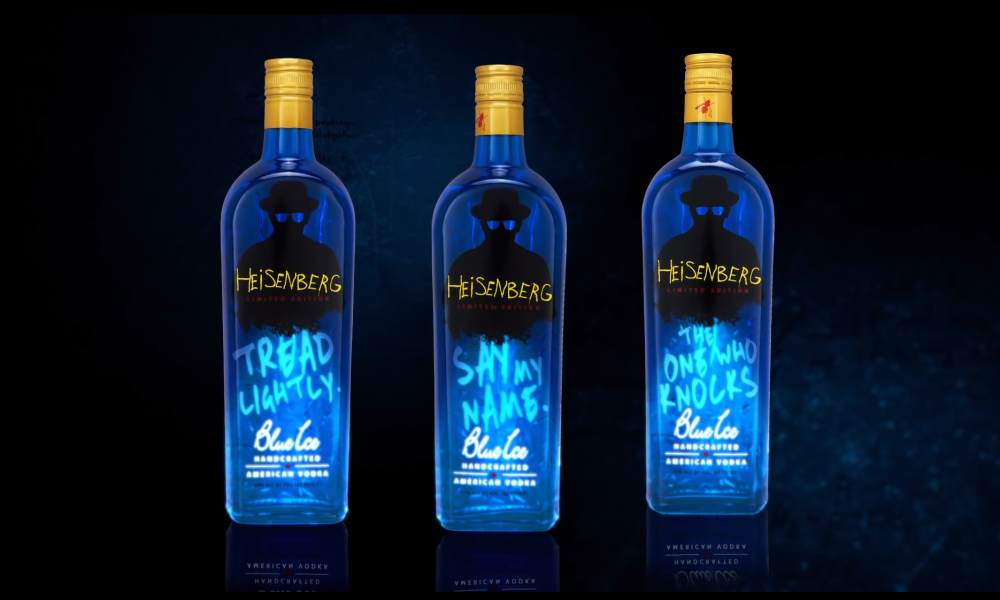 Breaking Bad fans have a new reason to get on the “Blue Ice” bandwagon.

If you don’t know his name, it’s “Heisenberg.” A Breaking Bad inspired vodka line from American based Blue Ice Vodka. Handcrafted in Idaho, Blue Ice Vodka is made from potatoes and is gluten free.

“The Dude had his White Russians, the Blues Brothers had their Night Train… and now Heisenberg has his very own Blue Ice Vodka!” said Vince Gilligan, Executive Producer and Creator of Breaking Bad. “I’m counting on our fans to use it in the creation of a great many delicious cocktails. I’m getting thirsty just thinking about it.”

Pick up your favorite quote, from “The One Who Knocks” to “Tread Lightly” and put your bottle on your coffee table while you binge watch old episodes of the AMC hit series.

Then, stir up your favorite cocktail while you swoon over the Emmy-winning stars Bryan Cranston and Aaron Paul.

If drinking straight vodka isn’t your cup ‘o fun, try these recipes such as a Black Russian that will warm you right up or for a more refreshing cocktail, try a simple Vodka Lemon. 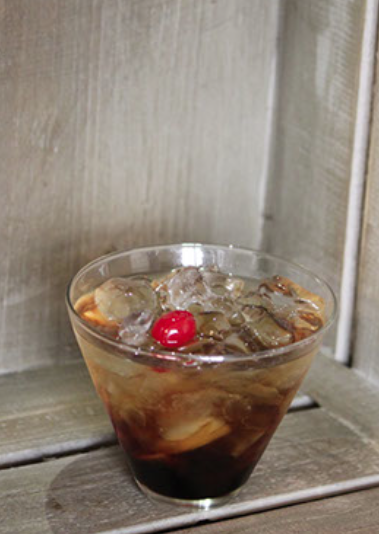 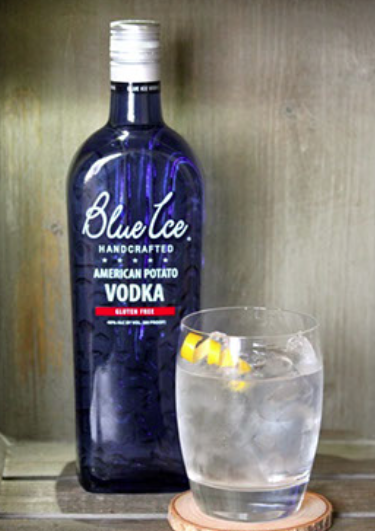 For more recipes and information check out Blue Ice Vodka

Megu Is Back & This Time At The Dream Hotel

Does anyone remember the Japanese restaurant/lounge, Megu? If you do, you probably recall that all of a sudden, in October of 2014, something strange happened. ...