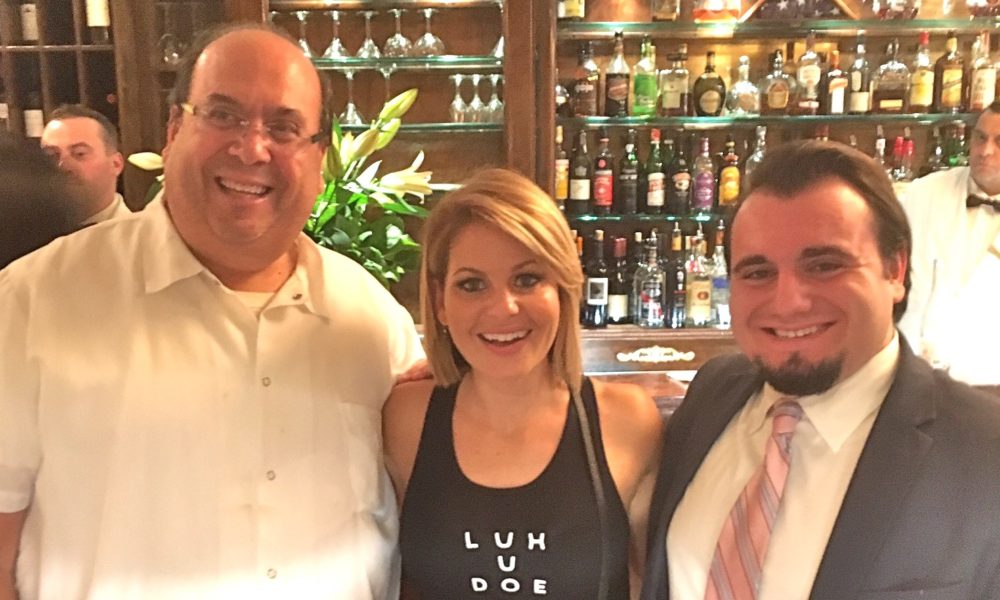 The Bure’s fun continued on Monday evening at New York’s Fashion Week, where Candace and her husband watched their daughter Natasha make her runway debut at the Sherri Hill fashion show. Hill chose to cast up-and-comer Natasha Bure for the catwalk and Bure stole the show as she walked the runway. Natasha Bure is a big fan of the brand and stated that Sherri Hill is her go to for every special occasion.  The catwalk was also graced by other famous faces such as Sadie Robertson and Bella Harris. Many celebrities and influencers were spotted during the show as well. Olympians Aly Raisman and Simone Biles showed their support for the designer by sitting front row and wearing dresses from the collection. 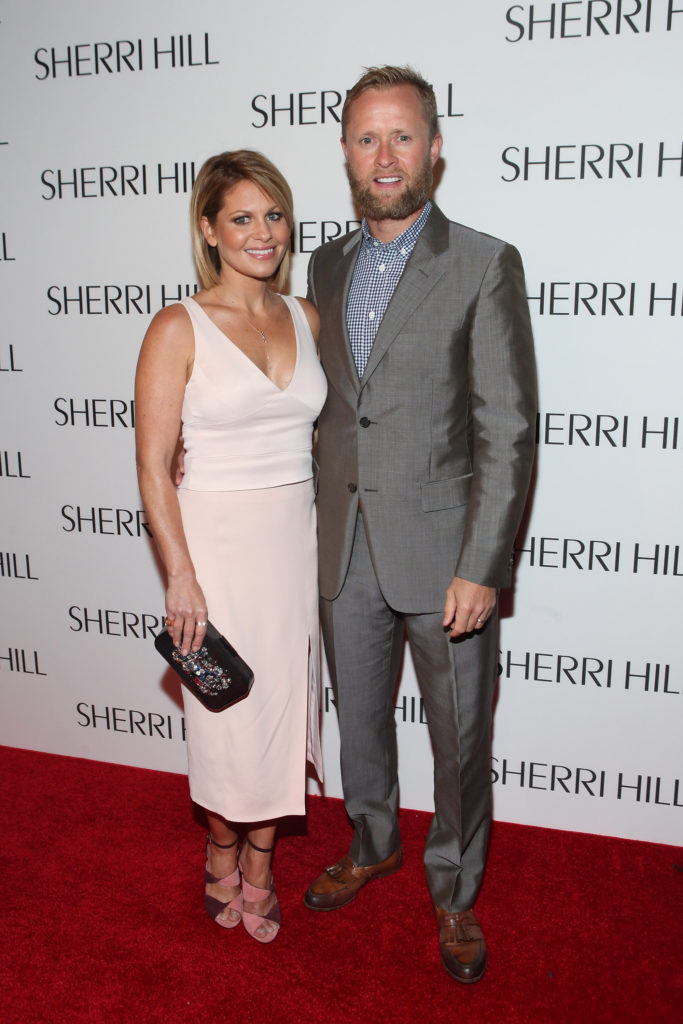 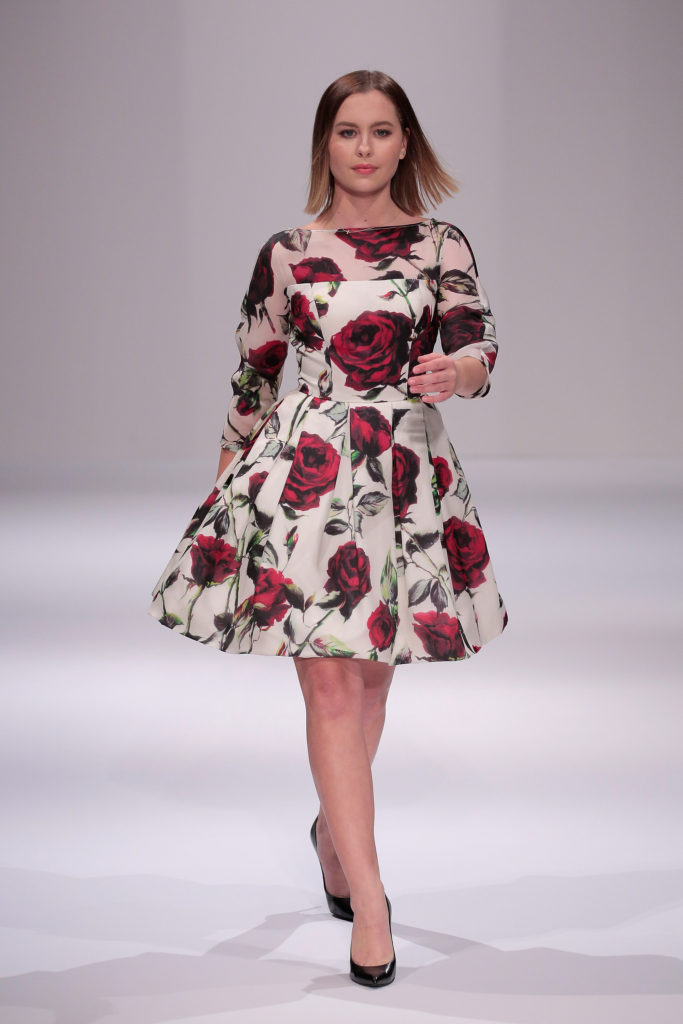 Today on The Dr. Oz Show, two powerhouse moms came together to save their families from sugar! Daphne Oz and Hilaria Baldwin teamed up to ...