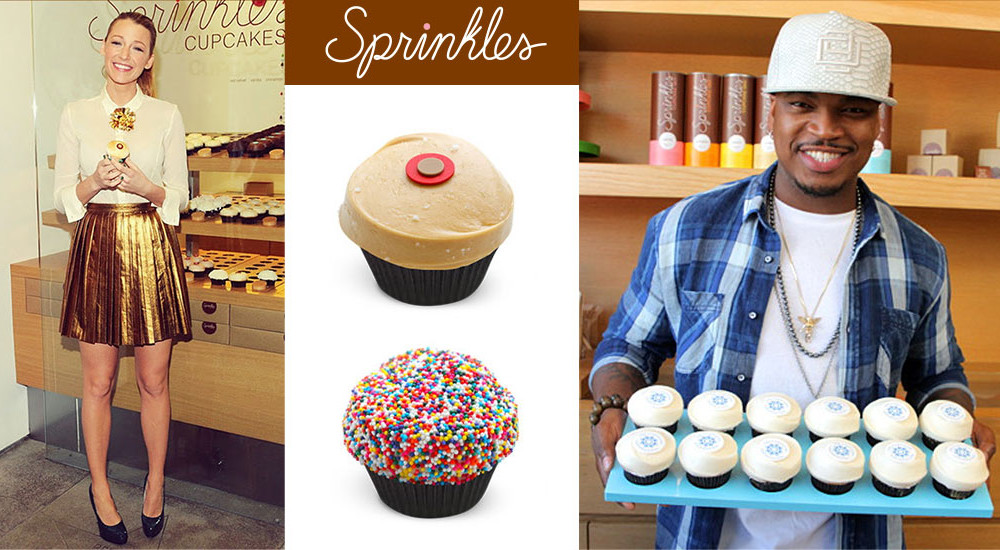 What quick witted, food-loving model was recently seen taking a gigantic bite out of a Sprinkles cupcake? Yep, none other than Chrissy Teigen. Teigen is known for her humorous social media posts, so it was no surprise when she instagrammed the photo of herself from the Billboard Music Awards. Teigen is not the only celebrity that has taken to social media in order to show some love for the world’s first cupcake bakery. The ten-year-old cupcake company has a huge celebrity following. Countless celebs such as Blake Lively, Harry Styles and Ireland Baldwin are big fans of the savory treats. Ne-Yo has even helped out by creating the Strawberry Cheesecake flavor. 100 percent of the proceeds from this flavor will be donated to The Compound Foundation for foster care month. 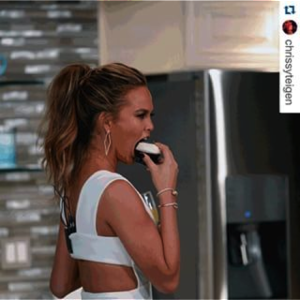 Sprinkles has even introduced a cupcake ATM for cupcake lovers on-the-go, home-made ice-cream, and cookies. If you’ve got a craving for something sweet, why not try a sprinkles cupcake? You never know, you could run into one of your favorite celebrities! 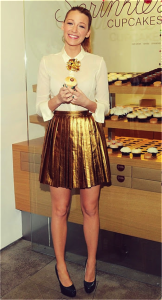 Valentine’s Day Drinks Celeb Style: Jay-Z’s Ace of Spades for your own Beyonce

We love Jay & Bey, so why not drink like you are millionaires this Vday… if you want to spoil your honey! Armand de Brignac champagne is ...