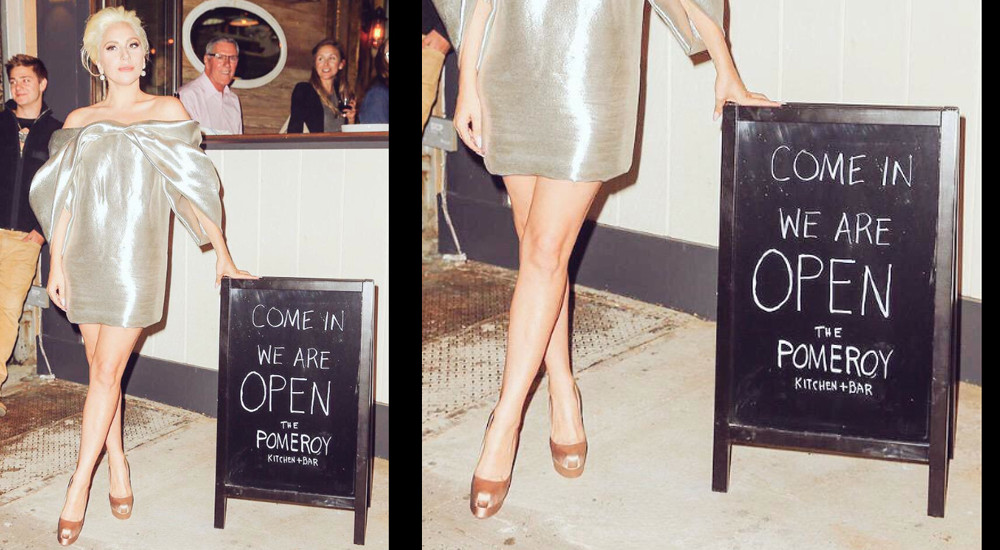 Lady Gaga visited Astoria, Queens on Oct. 7, 2015 for the opening of her best friend’s restaurant.

The Pomeroy, with Bo O’Connor as the head chef, established itself on 36-12 Ditmars Boulevard, taking its place on the crowded boulevard of food. 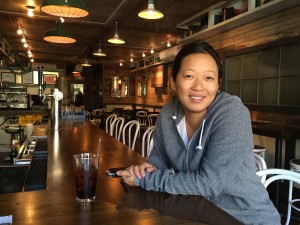 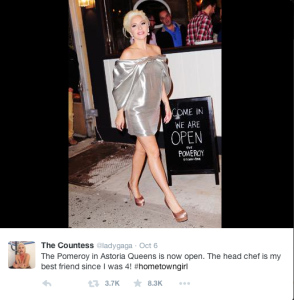 O’Connor, who recently went on tour with the pop icon as her personal chef, had been her best friend for 20 years, Lady Gaga tweeted.

The new gastropub vibe restaurant got its name from the 37th street’s old name, Pomeroy Street. Staying consistent with the motif, the cocktail menu includes drinks named after Astoria’s streets such as the “Ditmars Boulevard,” made with whiskey, honey, lemon and rosemary.

The eatery defines itself to provide “seasonal new American food in casual, yet refined setting.” The menu features well-balanced meals from light snacks to main entrees.

The heavier meals include half or whole fried chicken, burger, steak, seafood and the chipotle braised short ribs with red wine. 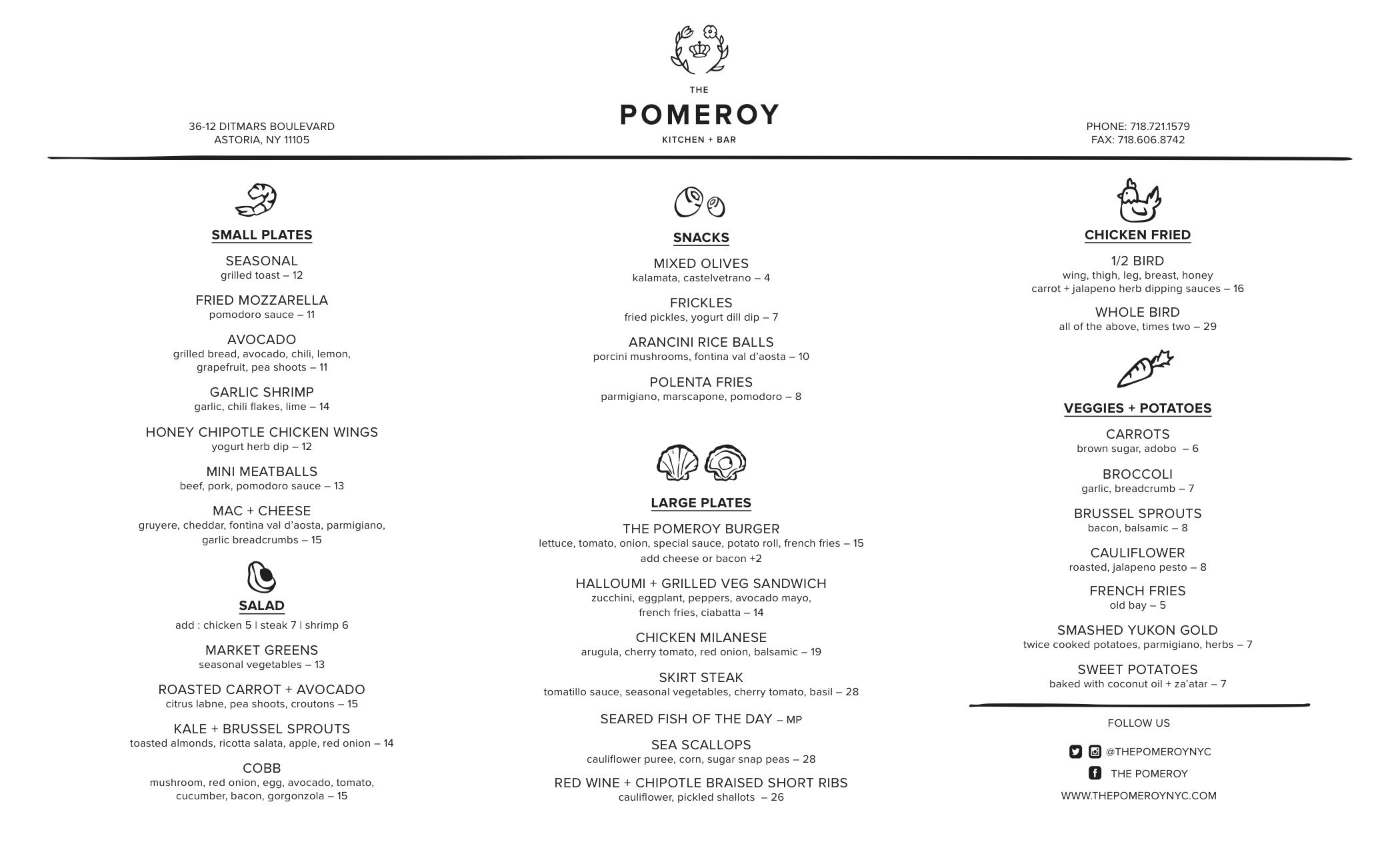 The Pomeroy opens from 5 p.m. to 11 p.m., Thursday to Sunday, while opening till 10 p.m. during the rest of the week. The restaurant is closed on Mondays.

O’Connor and the Pomeroy now stands alongside with the other restaurants on the booming food scene street that can’t stop seem to stop growing.

Well, you can now take a bite out of Kim Kardashian’s butt. Last week, Kim Kardashian received quite the surprise from Sweet E’s Bake Shop. ...