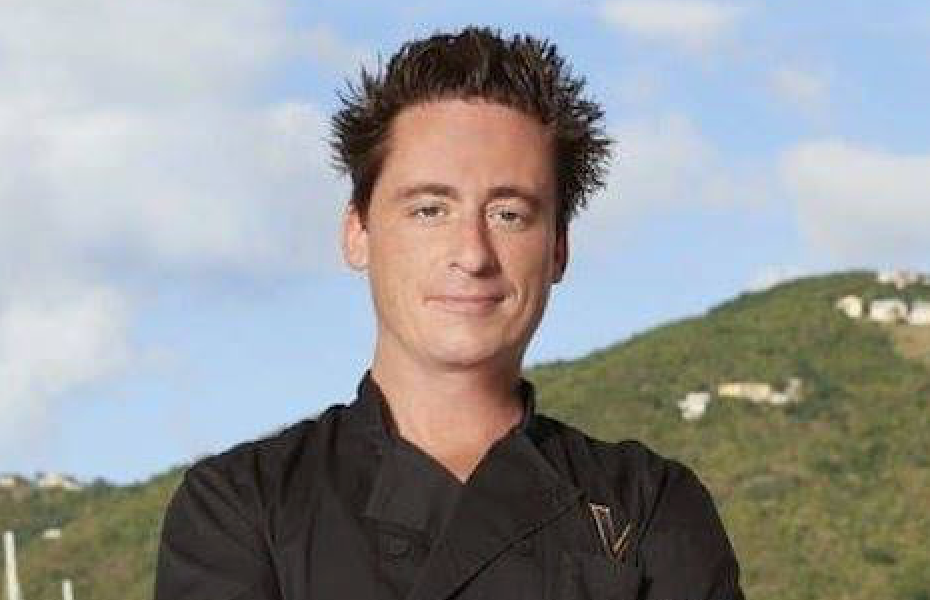 According to New York Post’s Page Six, Chef Ben Robinson from Bravo’s hit series Below Deck and Below Deck: Mediterranean is leaving the show.

According the Page Six article, “We’re told that contract negotiations with Robinson — the only cast member to appear on all four seasons, plus the spinoff — had been in rough waters for the last couple of seasons. Talks finally ran aground and he won’t return for Season 5.”

Don’t worry about the possibility of not seeing your favorite Bravo chef in action, he recently posted a YouTube video with former Below Deck cast mate, Emily Warburton-Adams and he makes regular appearances on Facebook live.

There’s always a first for everything on #BelowDeck!

The Bill Murray Inspired cocktail is quite serious compared to the inspiration himself. The Murricane, the nickname Murray’s co-star gave to him for his frequent ...