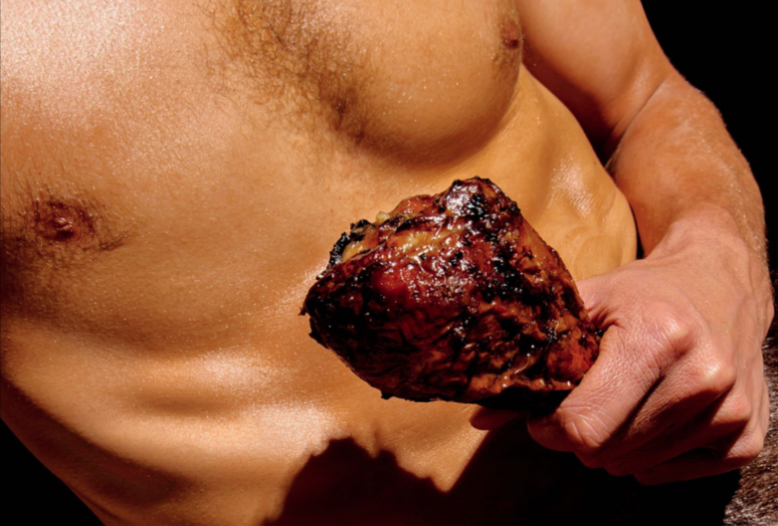 “Fat Brad” is the cookbook every Brad Pitt fan needs in their life. I mean, watching Brad eat is delicious enough, but now you can make what he is eating!

According to the cookbook’s publishers, Long Prawn: 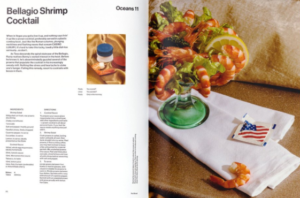 The recipes in the book were created by chefs Ali Currey-Voumard and Mietta Coventry. And some of our favorites include the lobster bisque Tyler Durden makes in Fight Club (I mean… without some of the movie’s extra ingredients) and a lovely roast featured in Mr. and Mrs. Smith.

But if you are fanatical about Brad Pitt and what he eats, you may have to wait for them to decide to do a second edition because not everything he’s ever eaten has been included because… well… Mr. Pitt eats a lot. 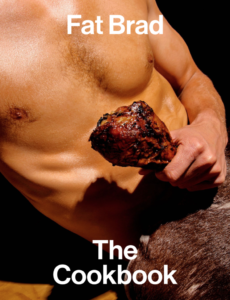