Celebrities Chefs On What To Make For Gameday 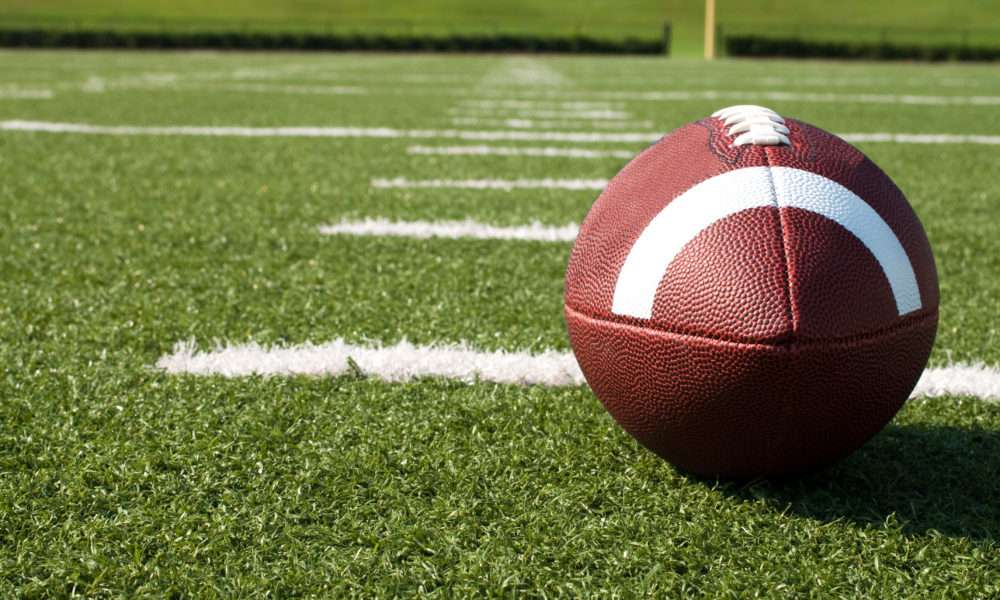 The weather is cooling down and fall is steadily approaching. This means two things: football season is back and so is all the scrumptious food made with it.

When it comes to the football Sundays, you need to get be creative in the kitchen since there are 17 weeks in a season. Football is America’s most popular sport so we know that some of our beloved celebrities and chef have their own signature football dishes on game day.

Black Eyed Peas singer, Fergie, is also part owner of the Miami Dolphins. Just so happens that both her father and grandfather were quarterbacks in college. That being said, Fergie loves football and luckily for us, food too. She thinks having house parties for football are the best because it allows for people to act like a fool.

Fergie’s go-to football food would be the essentials: coleslaw, seven layer dip, chips, spicy guacamole, salsa. If you’re in need for some sugar to help you root on your team she suggests her favorite football-shaped brownies with icing on top for the laces.

If you want to stay on the sweet tooth craving, Pioneer Woman Chef Ree Drummond tells us that her “Knock-You-Naked Brownies,” will do the trick. These ultrarich brownies are stuffed with gooey caramel that will take you and your fellow football squad to the next level of cheering.

I’ve got the correct caramel to brownie ratio ?

What’s more American then football and wings? Alton Brown tells us you’ll never make subpar wings again if you just follow his recipe. It only has five ingredients and is easy enough to make, even if you had one or two many beers while watching the game. This will became you staple method for wings all season long.

You’ll be the real MVP if you give these recipes a try! Enjoy!

From the moment audiences pour into the Brooks Atkinson Theatre to see Waitress, the smell of baking apple pie hits them in a subtle way. ...