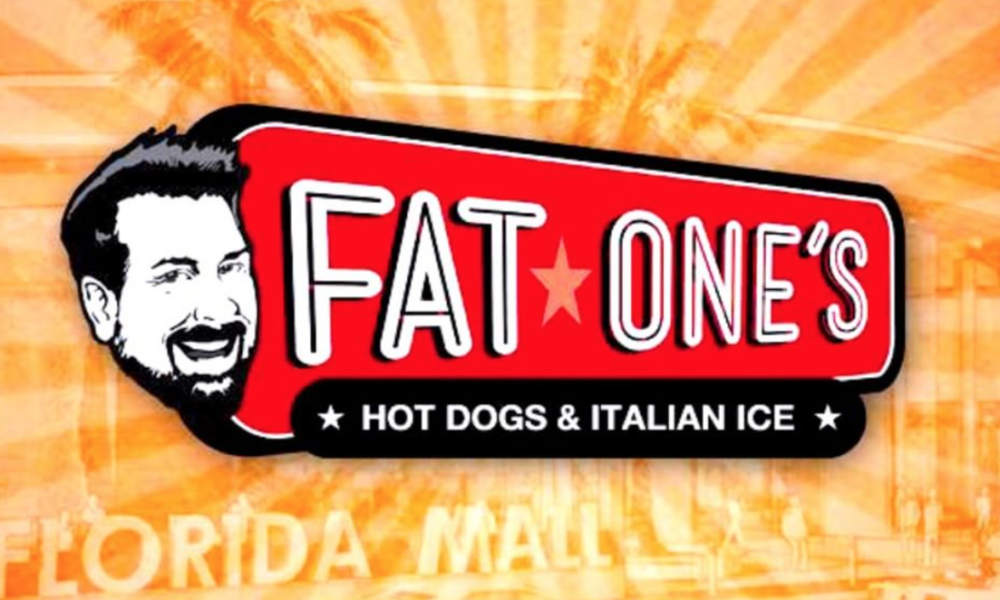 Who remembers the boy band sensation *NSYNC? I mean, how could you forget? They won over the hearts of every teenage girl in America and all over the world in the 90’s. Unfortunately, this is not an article announcing that they will be doing an album or a tour together again. This is an announcement for your soul and tummy because it includes delicious, mouth-watering food and of course, *NSYNC.

Joey Fatone, one of the former *NSYNC members, will be opening an interesting food joint in August called Fat One’s, which will be a hot dog and Italian ice stand. He stated to Billboard, “after years of working on television food shows; I’m excited to open this new venture which is a combination of who I am, where I’m from and where I’ve been.”

Fatone appears regularly on the Food Network, where he hosted Rewrapped for two seasons. He has also appeared on other shows like Rachel VS Guy: Celebrity Cook-Off and Chopped All-Stars.

If you were a fan of *NSYNC, you might’ve instantly giggled when you heard the name of the establishment. The reason being is that throughout his years with *NSYNC, he was always mocked as “the fat one.” Nothing like poking fun at your self!

The reason he picked a mall in Orlando, Florida was because he wanted to bring it back to his roots. Fatone spent his high school years in the Orlando area, and the Florida Mall holds a special place in his heart. He stated, “to be launching Fat One’s at the mall where I roamed as a middle school kid, felt like a perfect fit for our first location.”

ICYMI: the one and only @joeyfatone joins us at #calgaryexpo this year! He will be doing panel chats and hosting our epic after party at @cowboyscalgary! #nsync #fatone

Hot dog flavors will include all-beef hot dogs with clever names such as Reuben, the Boybander, and Gone Hollywood. All of these will come with five mini hot dogs to denote the five members of *NSYNC. (Awww, so sweet of him!) Fatone has not released what ingredients he will be using to top his dogs.
Joey’s friend and former *NSYNC membe, Lance Bass, gave him a shout out on Twitter saying, “This is just perfect. The perfect amount of wrong.” Hopefully, Justin Timberlake, will do the same or better yet, make an appearance when it opens. (Cough, cough).

If you’re in the Orlando area and want a bite of a delicious dog and refreshing Italian ice to go check out The Fat One.

Red Velvet Smoothie I’m in love with the Blenderist’s dreamy, cake-like smoothie created with avocado and beet! While whipping it up at home, I swapped ...