Athletes in The Restaurant Game 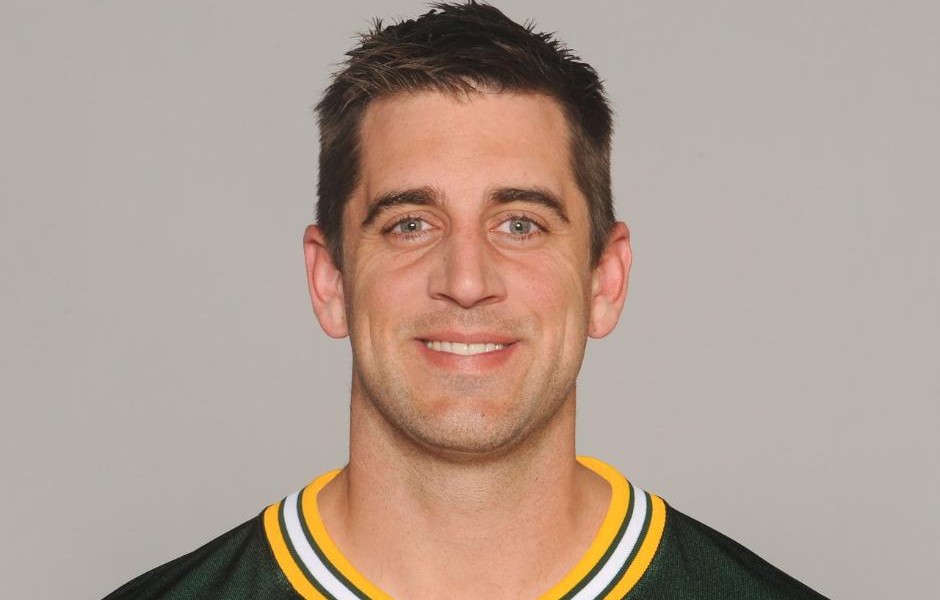 They are the reason we tailgate; they have drive, discipline, and extreme talent. If we can’t be there to see them in person, we watch them on massive televisions. To some die-hard fans these people have almost reached deity status. Who are these people you may ask? Some call them professional athletes others call them restaurant owners. We all know that some of our favorite athletes like Michael Phelps, when training, consume an insane amount of calories, but who knew that some of your favorite athletes have actually worked up an appetite for the restaurant business?

Dan Majerle began getting a toehold in the restaurant industry in 1992 when the first Majerle’s location was opened in downtown Phoenix, and was named by Sports Illustrated as one of the “25 Best Sports Bars in America.” Since then, Majerle has opened four other locations in Arizona.

USA Today claimed that Ray Bourque’s restaurant, Tresca, is the best athlete owned restaurant in the east. The Italian restaurant is located in Boston, MA.

Ray Bourque proudly boasts that FOX TV describes it as “most romantic table in the city.”

Not only has Arnold Palmer invented a legendary drink, designed golf courses and won an unbelievable 62 tournaments, he also has his hands in the restaurant business. Palmer opened Arnold Palmer’s, one of the most popular restaurants in the Coachella Valley, in 2004. The memorabilia-filled restaurant is located in La Quinta, CA.

“The A-Train,” Mike Alstott played fullback for eleven seasons with the Buccaneers. Dave Moore played sixteen seasons as a tight end in the NFL, ten of them being with Tampa Bay. Both Alstott and Moore retired after the 2007 season and opened Island Way Grill, partnering with businessman Frank Chivas. Island Way Grill is located in Clearwater, Beach Florida and claims that if their seafood were any fresher, it would still be in the gulf.

With a successful Memorial Day weekend holiday in the books, the unofficial kick off to summer has arrived which means it’s the perfect time of ...